Context: With the arrest of two foreign nationals, the Delhi police said they have busted an organised international racket of skimming and cloning of ATM cards across Europe, India and other countries.

What are ATM skimmers?

WHO AWARD FOR RAJASTHAN HEALTH DEPT.

Context: The World Health Organization has selected the Rajasthan government’s Medical & Health Department for its award this year in recognition of its achievements in the field of tobacco control.

The Health Department of the State is the only government body in the country which will be awarded for its tobacco-free initiatives.

Context: A recent Maharashtra government report has announced Aadhaar linkage with at least 90% of the State’s beneficiaries of various social schemes.

Difference between Aadhaar and PAN 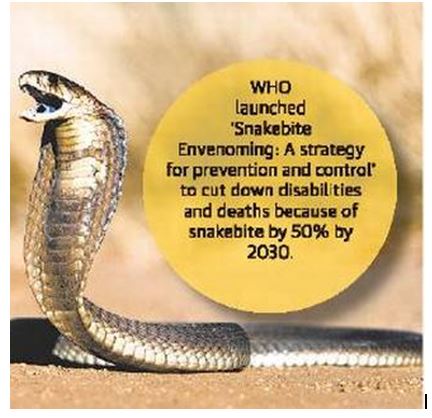 Which species of snakes are responsible?

Join Us & Get Free Updates On Latest Articles!

We do not spam you, so you can easily unsubscribe anytime, by clicking on unsubscribe link in the email.